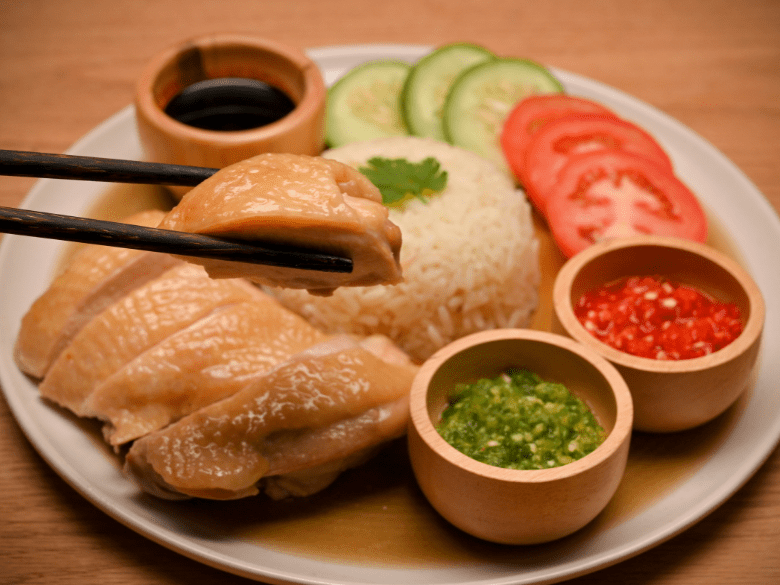 Hainan chicken rice has long been renowned in Southeast Asia, and thanks to Michilin guide, every year a great number of tourists visit here just for this local dish! The rice is soaked with chicken stock and topped with chicken. It is often served with dark soy sauce, minced ginger, and chili paste. Simple as it might seem, the combination of all the ingredients is surprisingly unforgettable! Yet don’t be mistaken! This is definitely not the only way to enjoy Hainan chicken rice. Today we will cover the origin of Hainan chicken rice, from how it can be enjoyed, to the local’s favorite dish that is seldom known by foreigners, Hainan chicken rice balls!

Is Hainan Chicken Rice from Singapore or Malaysia?

But why do most people naturally think of Singapore when speaking of Hainan chicken rice? One of the common arguments is that as Malaysia is dominated by Muslims, the Malaysian government wouldn’t particularly promote ethnic Chinese food culture that mainly dines on pork even for tourism promotion. On the contrary, Singapore’s population is mainly composed of ethnic Chinese people. As an internationally renowned city, Singapore is equipped with the capacity to promote its local cuisines, and it was from Singapore that Hainan chicken rice started to win worldwide fame. 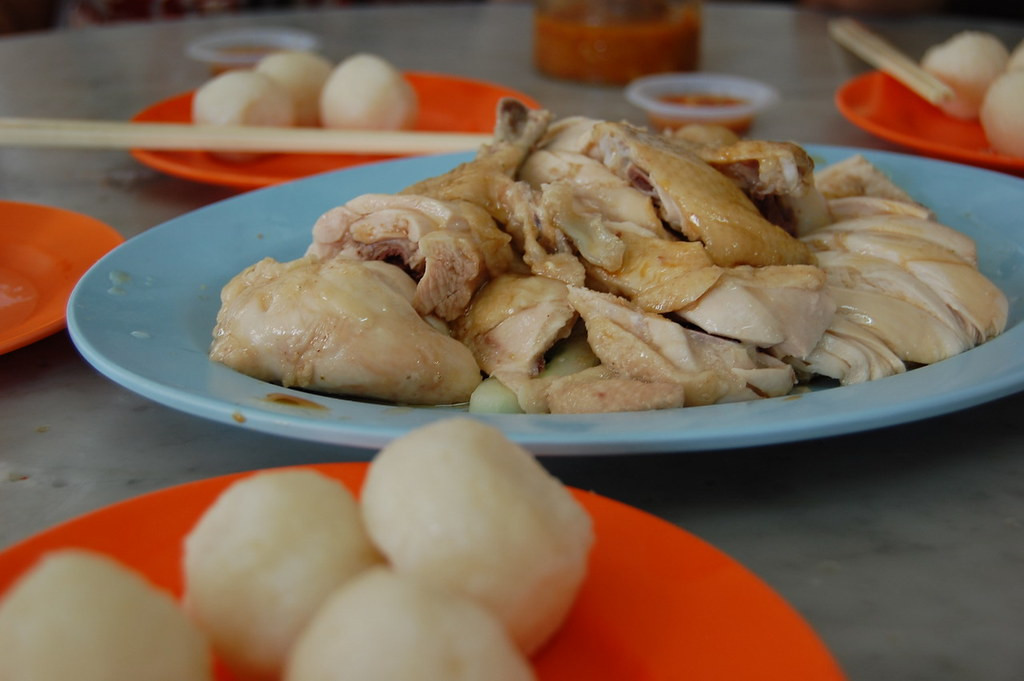 In Malaysia, when you visit a Hainan chicken restaurant, you can not only choose which kind or part of chicken you want, but you’re also provided two options of rice: plain rice or chicken rice ball.

Plain rice literally means a plate of rice we normally have, but what is a chicken rice ball?

In the early age, people would make the rice into small round shapes, which are called “Fan Zhen” and are specifically used for ancestor worship. As Hainan people later immigrated to Malaysia, their hometown cuisine “Wenchang Chicken” was promoted in Malaysia. Vendors would carry a shoulder pole, with chicken on one side and rice on the other, and sell their food on streets. To make it easier to enjoy on streets, the chicken and rice were made into little balls smaller than normal Fan Zhen, and the little rice balls were packed in rolled banana leaves. After street vendors earned enough money to open restaurants and provide places for customers to eat, plain rice was offered as another option.(Image : Flickr) 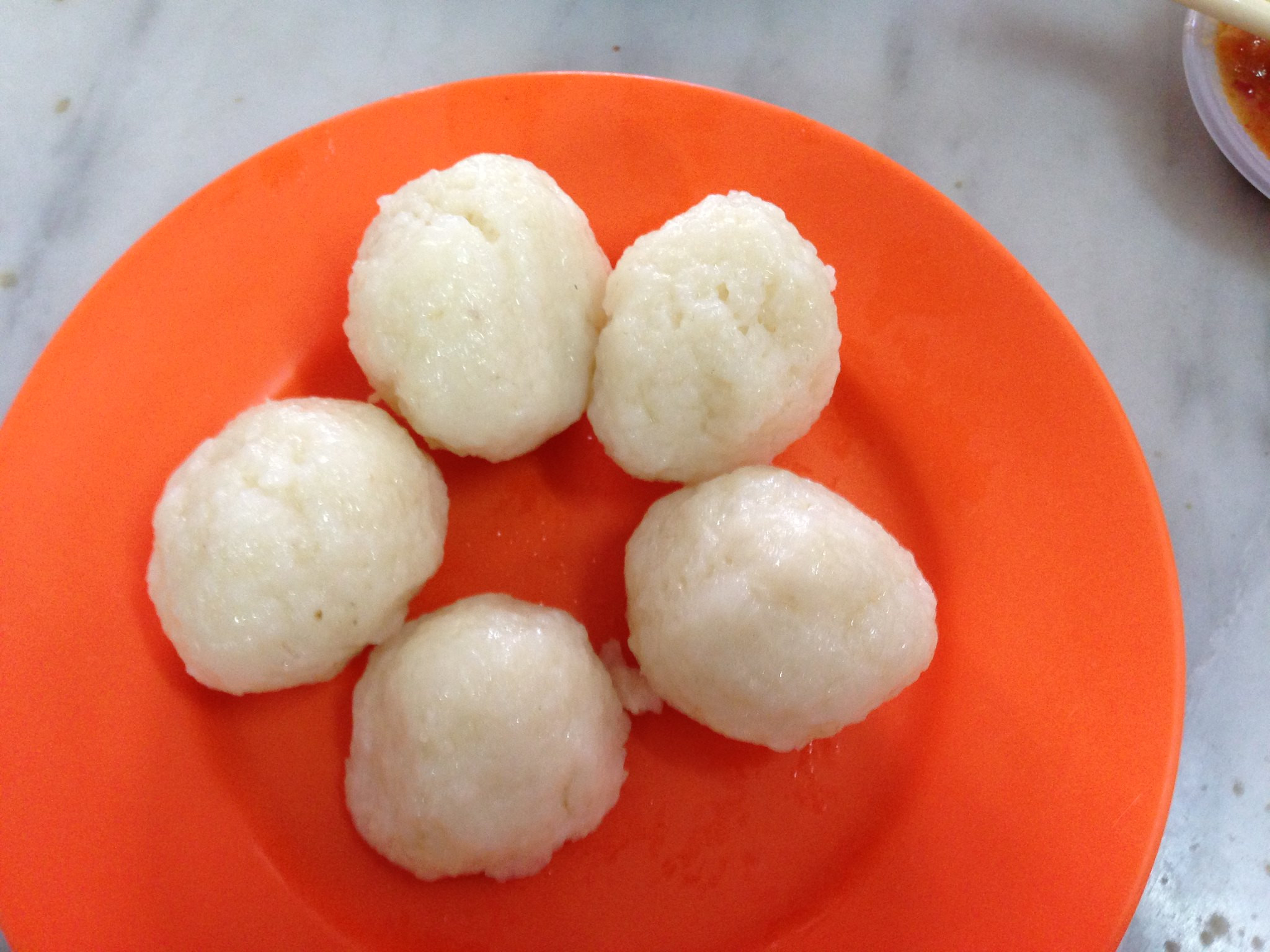 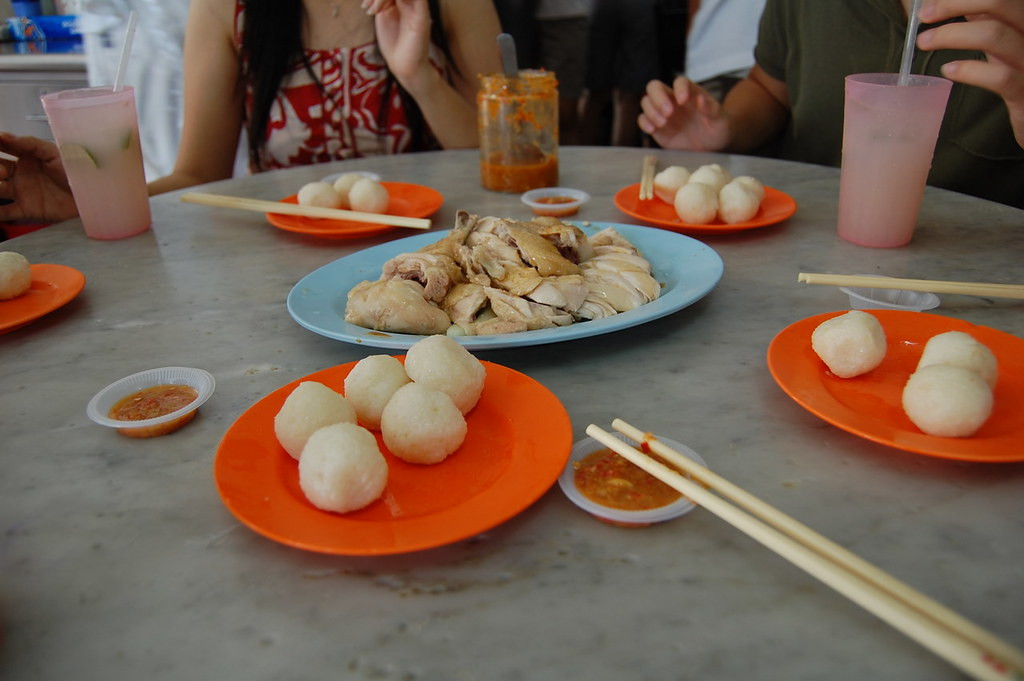 Maybe you don’t consider it a big deal to make the rice and chicken into little rice balls, but in fact, Hainan chicken rice balls were once on the edge of being lost due to the hard work it took!

Not Just the Fragrance of Chicken, but Also That of Rice!

If you have any chances to have a taste of Hainan chicken rice balls, it is recommended to cut the balls in half and drizzle them with dark soy sauce or chili paste. Aside from the tender juicy chicken and various sauce options, the rice itself also plays an important role in this dish. Enjoy the springy texture of the rice balls and the aroma of chicken stock releasing in your mouth! Have you ever had any delicious Hainan chicken rice? Welcome to share your food map with us! 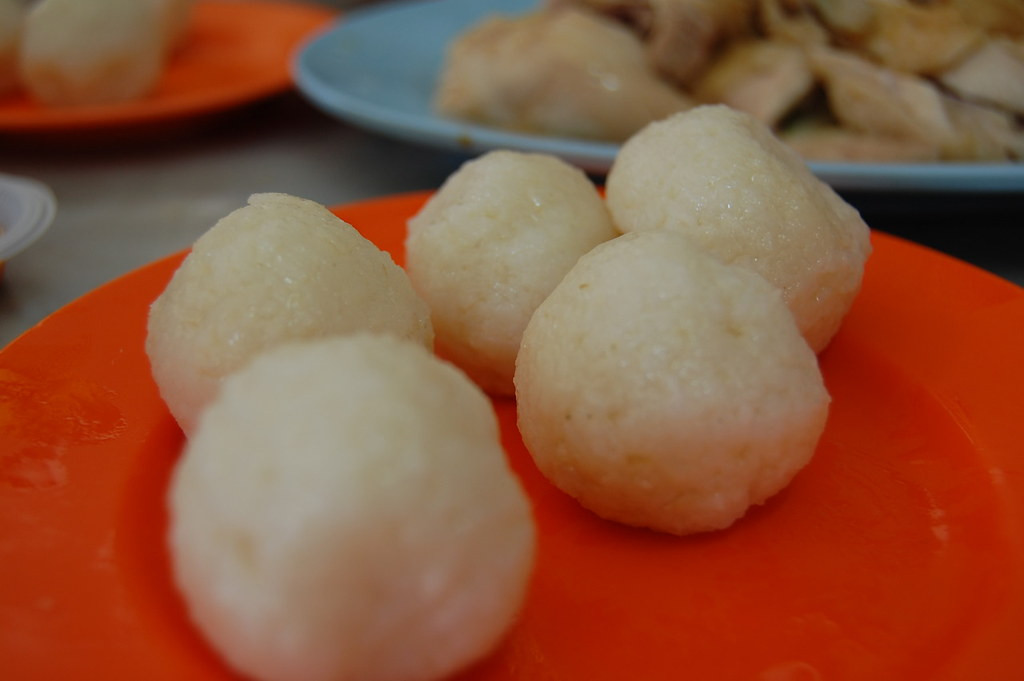 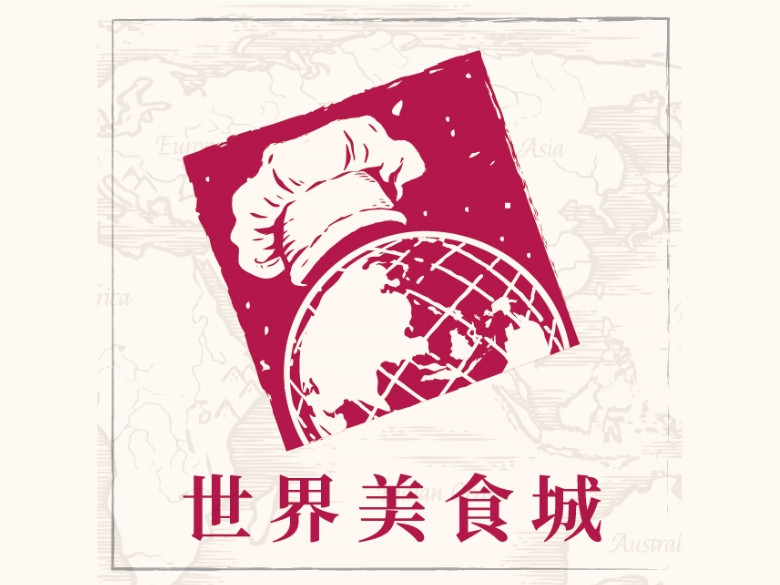